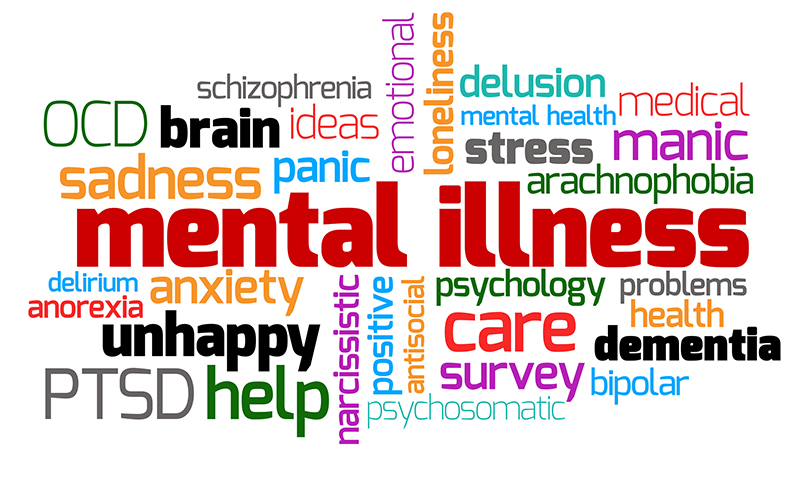 If you are a person suffering from OCD it is very important that you are honest and open about your thoughts and behaviours, no matter how embarrassing they may seem to you . This is the first step of acceptance and seeking help.

Many OCD sufferers have depression and thoughts about harming themselves or others, and for some suicidal thoughts are also a feature – it is important to discuss these feelings openly and honestly.Also, many people with OCD, especially those with thoughts of a physical, sexual or harmful nature, are fearful of the consequences if they tell anyone about what goes on their heads.

Some people worry about having the tag OCD and Mental Illness on their medical records, due to the fear of possible employment related consequences in the future. Whilst this is an understandable concern, we know that left unchecked and untreated, for many people OCD will mushroom and impact on your daily life to the extent that you would be incapable of work because of the immense amount of time and energy spent on the OCD.

Looking after our general health is perhaps one of the key, but often overlooked aspects that can certainly be beneficial to our overall well being. Good health can have a positive impact on our mood, which in turn can play a significant part in helping reduce the anxiety caused by OCD; this includes eating a good healthy balanced diet, regular exercise and keeping regular sleep patterns. Many people with OCD have reported that running and physical exercise really help improve their general feeling of well being.

Obsessive Compulsive Disorder is driven by anxiety, a stress condition, generated by stress,The sufferer feels compelled to carry out rituals repeatedly in an attempt to deal with anxieties. OCD makes people think they have no choice,no volition other than to succumb to the demands of their obsessive preoccupations. Initially OCD seems to offer comfort, but as with any repetitive behaviour,habituation kicks in, the more you do,the more you have to do. 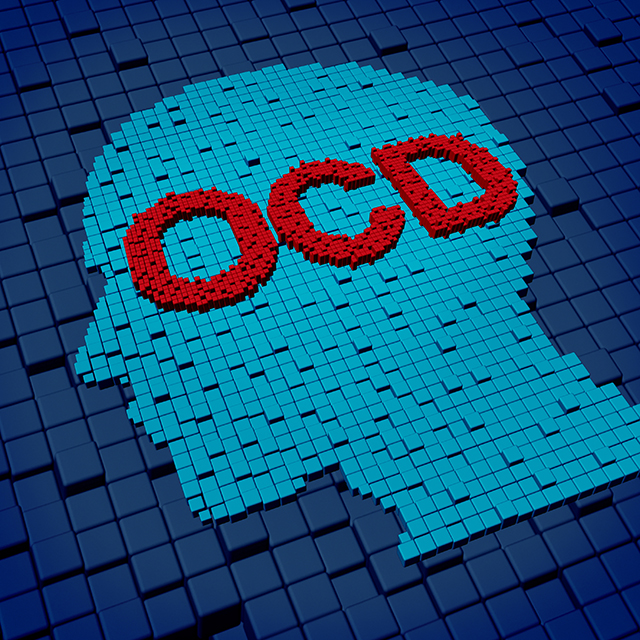 The more we can relax about obsessive imaginings,stand aside from them,and let them fade, the less likelihood that obsessive thoughts will morph into compulsive actions.When we use our brains calm prefrontal neocortex to help us decide the validity of the obsessive imagination, we can start to control the extent we buy into our own imaginings.

In OCD,the continual checking of things does not help, because the evidence of the senses is overridden by the doubts engendered by the imagination .Imagination will always beat thought, in gaining and locking our attention, because it is aligned with emotion, and emotion demands attention.

OCD can often start with the feeling of being safe, having control over our lives.But in time, the obsessive compulsions start to control the person that has them.Some people report feeling disassociated or “tranced out” during times of obsessive ritual,escaping from our usual mode of consciousness, perhaps escaping everyday life which we may not like very much.

Neuroticism, easily feeling negative emotion and proneness to maladaptive perfectionism, seem to be some innate personality traits that can predispose to OCD, but it is also important to consider what needs OCD seems to meet for the person?

The imagination is a major player in the formation and maintenance of OCD. Obsessive Compulsive Disorder is not a thinking disorder- it is a feeling disorder.Feelings produce the thoughts, not the other way round.

During the trance of obsessionality, people rely heavily on their imagination as a guide to reality.This tendency to mix fantasy with reality, known as inferential confusion, makes a person believe their fantasy over immediate perceptions of reality. So they see that their hands are clean, but imagine they are contaminated. Once we stop taking our cues from observable reality, we become prey to our own imaginations.The obsessive does not think their hands are contaminated, but they feel they are.We need in OCD Therapy to calm down feelings before we can challenge thoughts,as OCD could be referred to as a disorder of the imagination .

At Obsessive Compulsive Disorder Therapy Birmingham you can learn to break free from the cycle of obsessive/compulsive behaviour , live a calmer, happier, much more relaxed, balanced life. 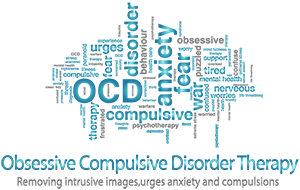